It has won rave reviews on major podcasting platforms from critics and listeners alike and is a chart-topper on the global Apple & Spotify Podcast Fiction and Drama charts. It also has blockbuster ratings on JioSaavn, Gaana and other major Indian audio streaming apps. 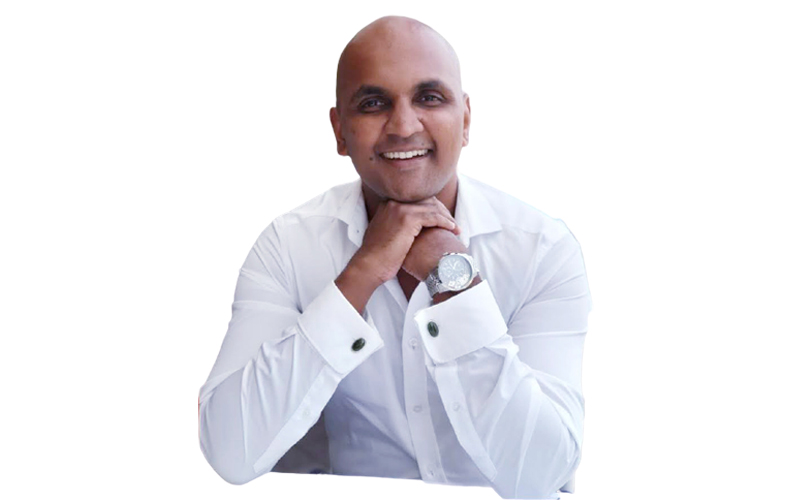 Nikesh is the author of a multi-award winning, Amazon bestselling short story collection 'The Killing fields'. His novel 'His Night Begins', which was praised by Crime Fiction Lover magazine for its 'terse action scenes and brutal energy', was released to critical acclaim and earned him the tag of the 'most hardboiled of Indian crime writers' from World Literature Today Journal.

Nikesh is also an internationally acclaimed spoken poetry artist. His readings of some of the greatest poets of this generation on Twitter & Instagram (@indiannoir) are viral sensations, which have been viewed over a million times. His work was nominated for a Pushcart Prize in Poetry in 2007. 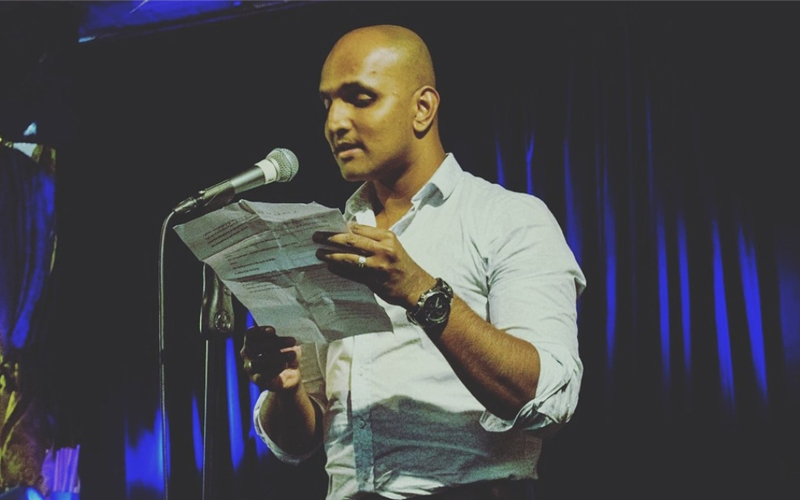 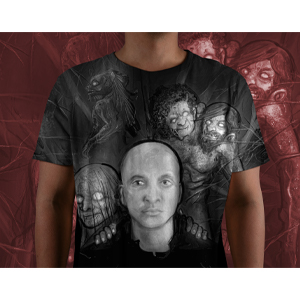 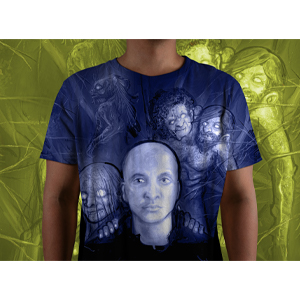 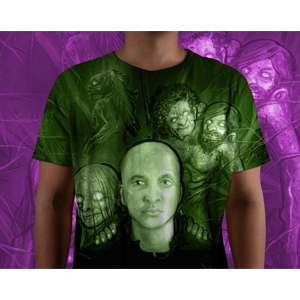 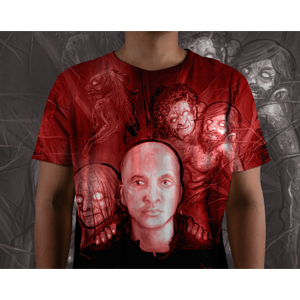